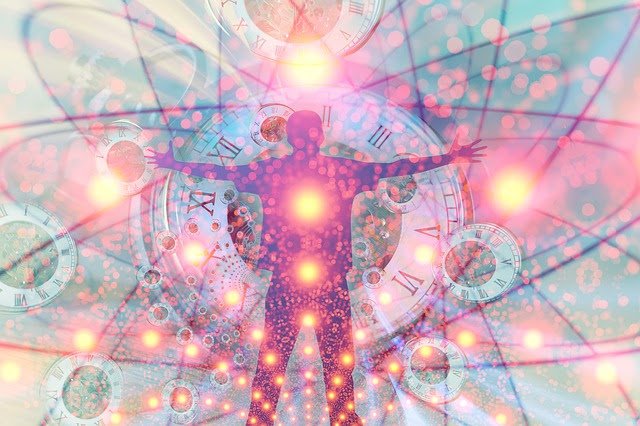 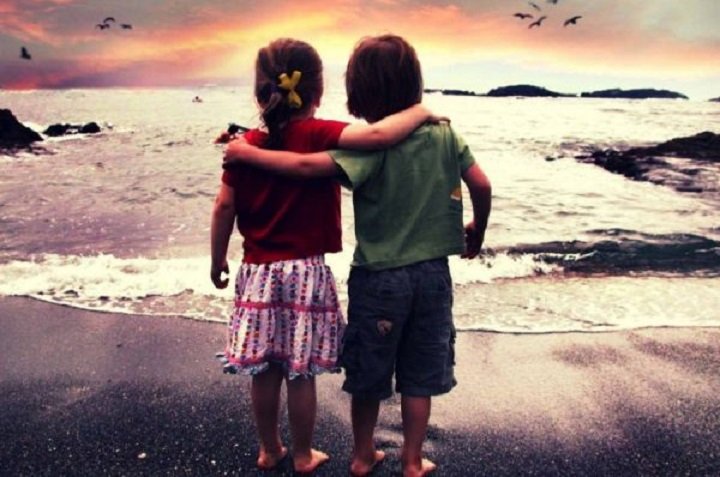 How do I love thee, tree? Let me count the ways; you change carbon dioxide into the oxygen we breathe, you sequester carbon, and you provide shelter for countless critters.

There are many reasons for which we should all be tree-hugging hippies, but within the scope of this article, all we’ll focus on is how amazing some of them look.

Granted, not all of these amazing beautiful trees are trees (the Wisteria is a vine, Rhododendrons are shrubs, and bamboo technically belongs to the grass family), but we’ll give them a pass because they are amazing, huge and beautiful. So once you step outside and take a breath of fresh air, hug the nearest tree and say thank you! 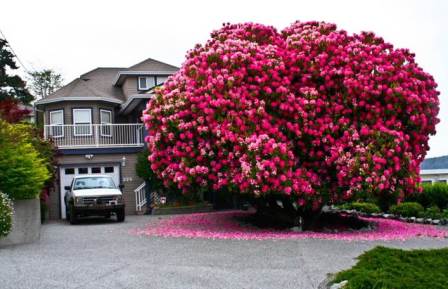 This huge 125-year-oldold rhododendron is technically not a tree – most are considered to be shrubs. You can find out more about it here. (Image credits: reddit) 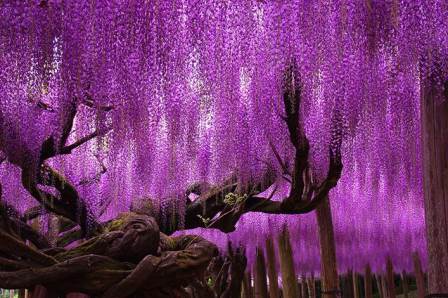 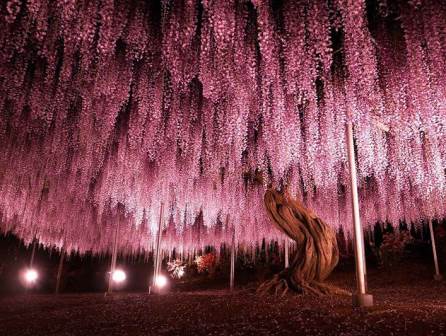 At 1,990 square meters (about half an acre), this huge wisteria is the largest of its kind in Japan. Read more about it here. (Image credits: y-fu) 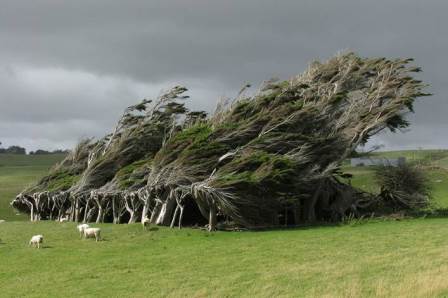 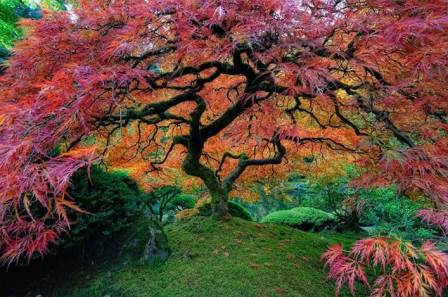 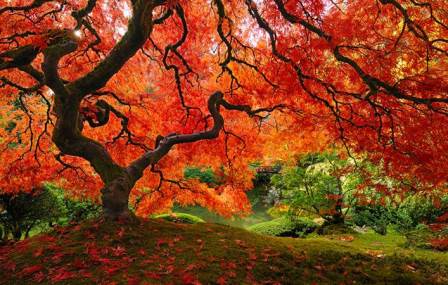 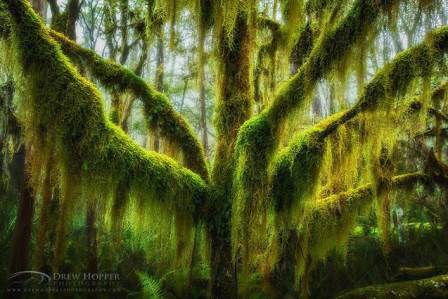 The antarctic beech is native to Chile and Argentina, though this specimen is from the U.S.’ North Pacific region. (Image credits: Drew Hopper) 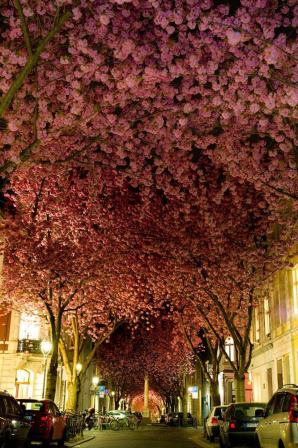 This beautiful tunnel of cherry blossoms blooms in Bonn, Germany in April. To see more tunnels like this one, click here. (Image credits: Adas Meliauskas) 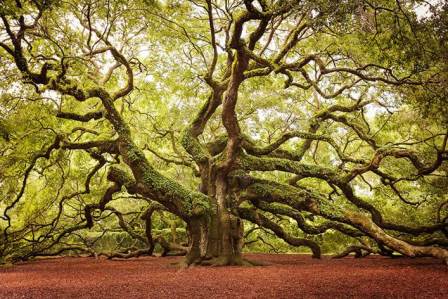 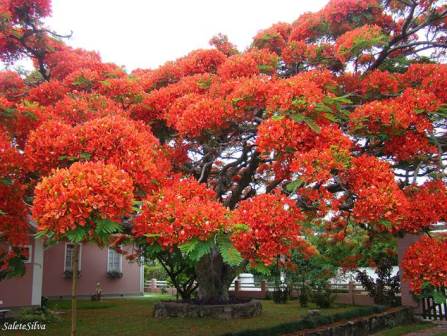 The flamboyant tree is endemic to Madagascar, but it grows in tropical areas around the world. (Image credits: Salete T Silva) 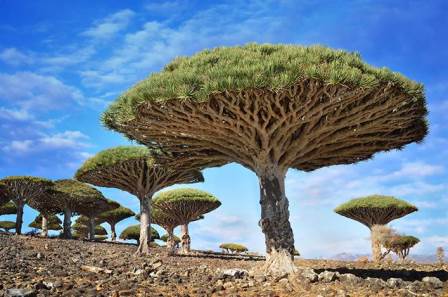 The dragonblood tree earned its fearsome name due to its crimson red sap, which is used as a dye and was used as a violin varnish, an alchemical ignredient, and a folk remedy for various ailments. (Image credits: Csilla Zelko)


The President, Third-Largest Giant Sequoia Tree In The World, California

President, located in Sequoia National Park in California, stands 241 ft (73m) tall and has a ground circumference of 93 ft (28m). It is the third largest giant sequoia in the world (second if you count its branches in addition to its trunk). (Image credits: Michael Nichols) 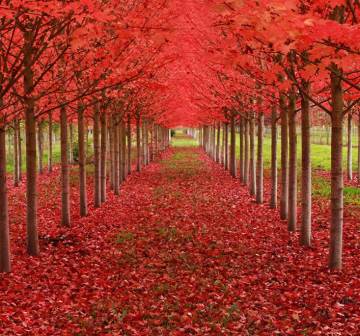 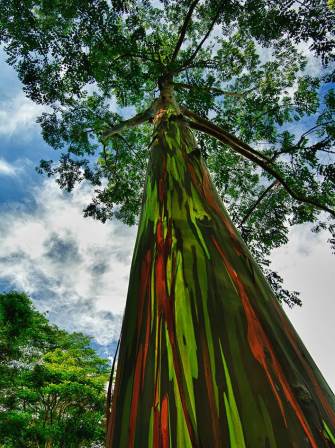 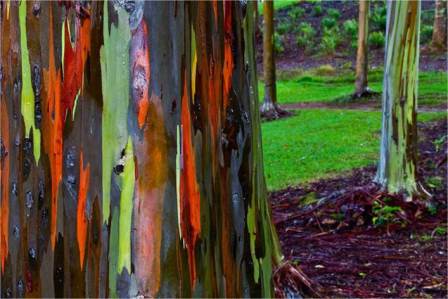 The rainbow eucalyptus, which grows throughout the South Pacific, is both useful and beautiful. It is prized for both the colorful patches left by its shedding bark and for its pulpwood, which is used to make paper. (Image credits: Christopher Martin) 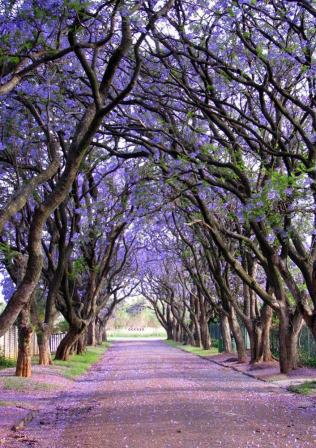 
Avenue Of Oaks At Dixie Plantation In South Carolina 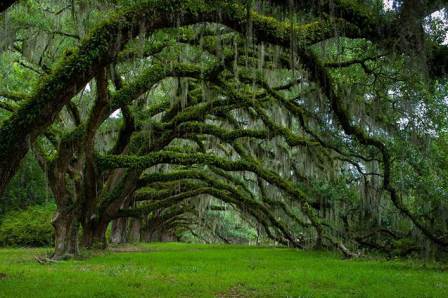 This avenue of oak trees was planted some time in the 1790s on Dixie Plantation in South Carolina. (Image credits: Lee Sosby) 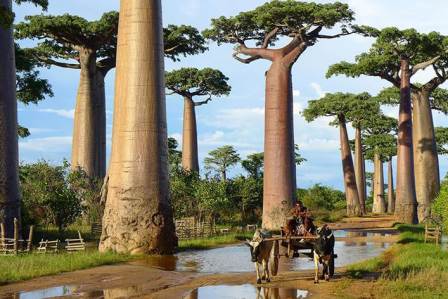 These baobabs in Madagascar are excellent at storing water in their thick trunks to use during droughts. (Image credits:confitalsurf)


The Dark Hedges In Northern Ireland 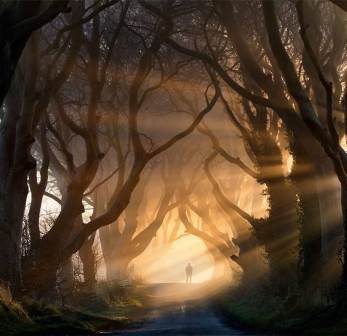 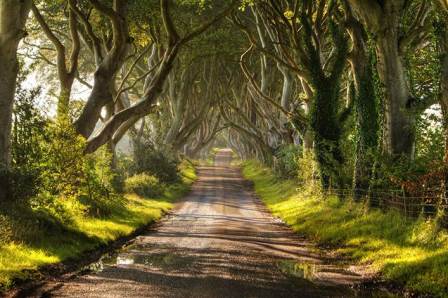 Ireland’s Dark Hedges were planted in the 18th century. This stunning beech tree tunnel was featured on Game of Thrones as well. Read more about it here. (Image credits: Christopher Tait) 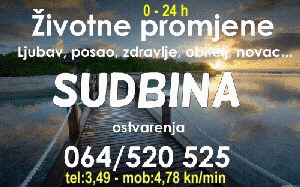 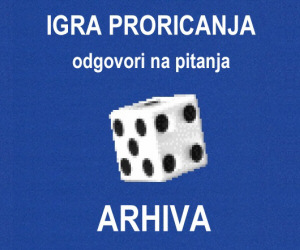 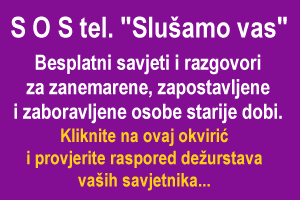 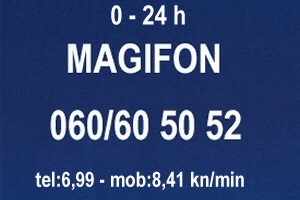